Solar Land Partners, Inc. is a Delaware C-Corp founded in October 2010 to serve the US Utility-Scale market as a developer and development services provider.

As a sole developer, the company has developed from inception 4 2MW ac single-axis solar projects near the city of Wasco, California, and then sold these projects for construction completion to Canadian Solar.

Development services have been provided to either the initial developer or final investment/ownership group for these projects: 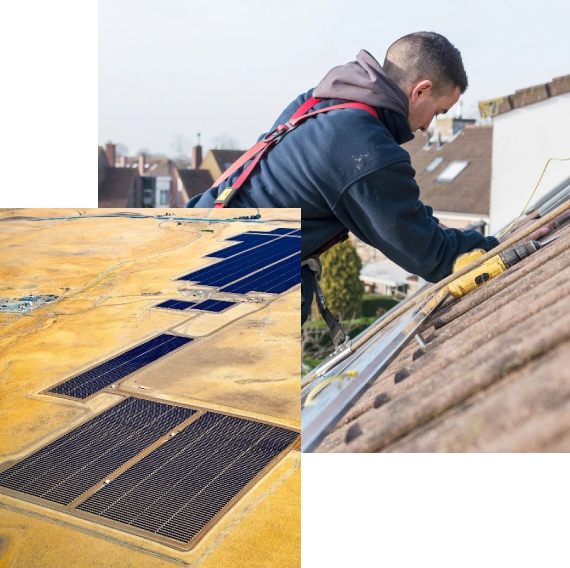